Systemics-PAB participated in the KKRRiT National Conference on Radiocommunications and Telecommunications in Gdańsk Poland on June 20-22, 2018.

During the Systemics-PAB’s presentation the company indicated the necessity of comprehensive measurement services and tests of service effectiveness in telecommunications and ICT in the context of the planned implementations of 5G and IoT technologies. The company’s test platforms support testing of protocols, services and applications with different bandwidths: 1/10/25 / 40Gbit / s and 100Gbit / s and even 400Gbit / s.

The market for testing systems began to evolve as the architecture of the network and its functions began to become more and more complex along with the appearance of applications that require high bandwidth and lower latency. On top, the quality of service to customers began to play an increasingly important role. We expect that the launch of 5G technology will further intensify this segment of the market. We are prepared and we support conducting tests in each of these environments.

Today, the solutions offered by Systemics-PAB in Poland are sold mainly to the largest operators or such institutions as the Poznań Supercomputing and Networking Center (PSNC) as well as to academic centers and institutions from the public sector, said Dariusz Zmysłowski, Sales Director, Systemics-PAB. 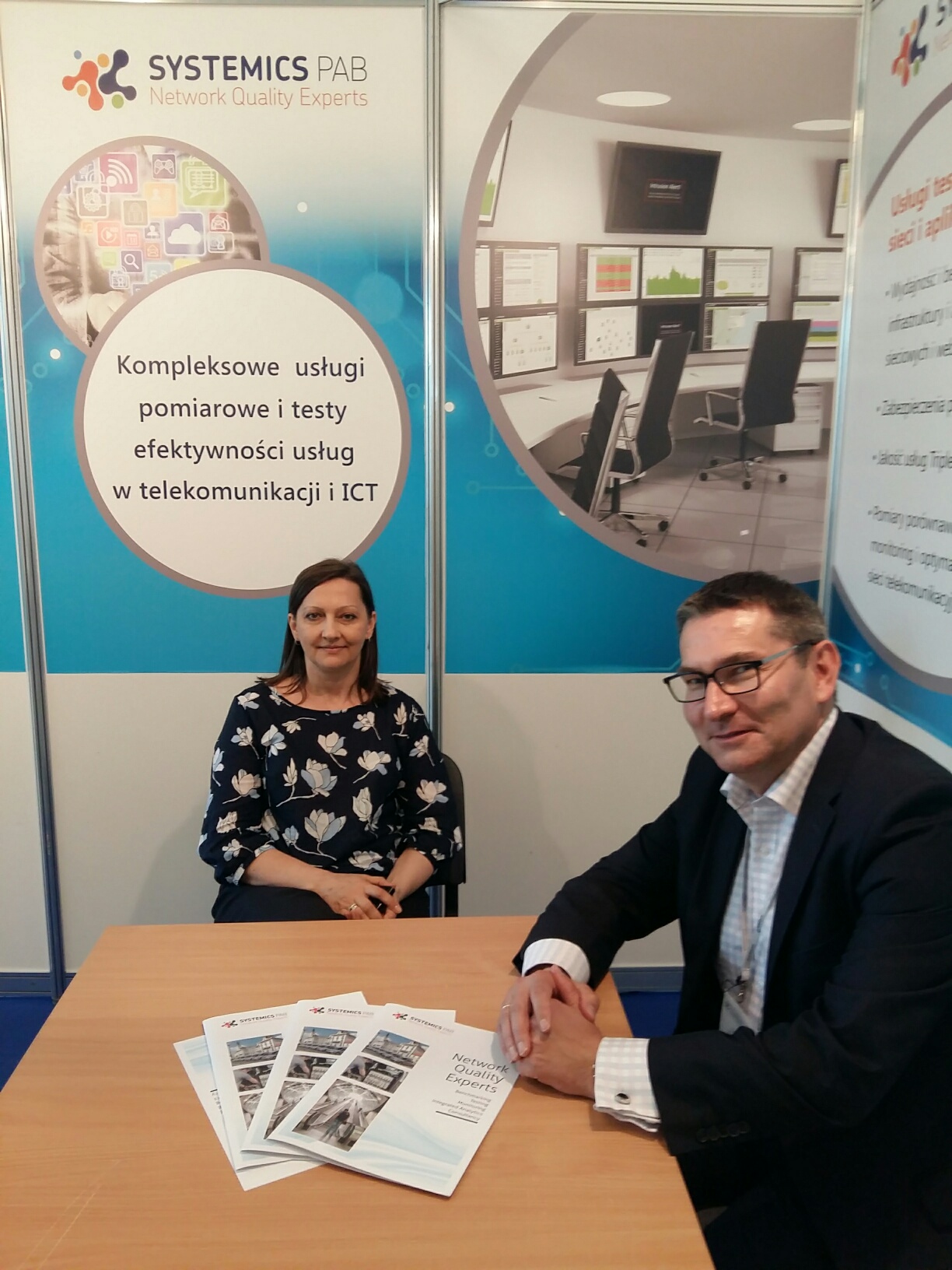