Systemics-PAB has certified Orange the best network in Moldova 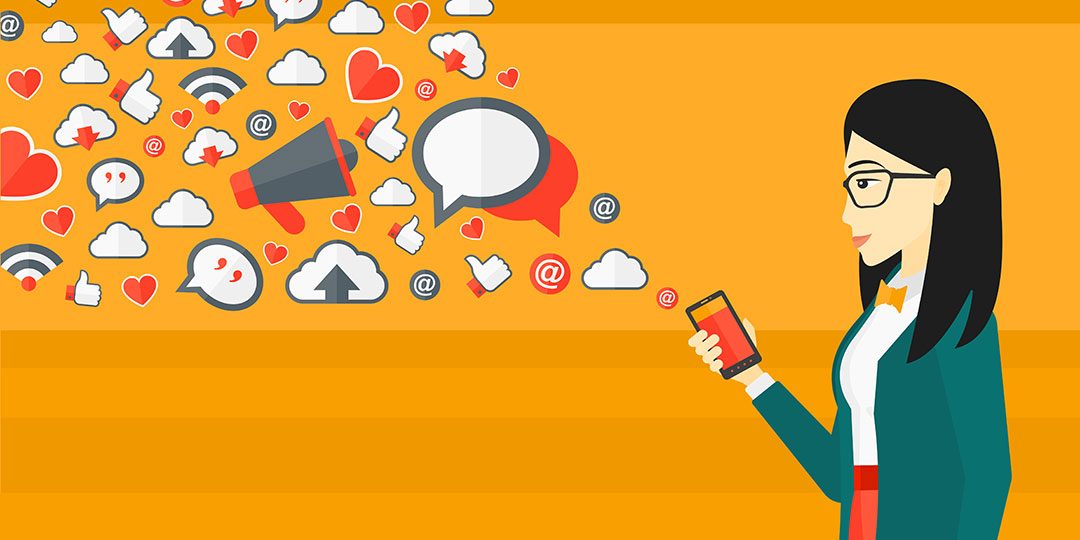 Orange customers communicate and surf the web within the best network in Moldova. Systemics-PAB, one of the international leaders in the field of independent benchmarking services of TELCO networks, has certified Orange as the operator with the best network in our country. This means that over 2,6 million clients of the company are enjoying services of the highest quality – voice, as well as internet. After conducting performance measurements by international experts in November 2016, Orange network obtained the highest score, in comparison to other networks. The result of the study reconfirms the fact that Orange network is #1 in Moldova.

Jan KONDEJ, Technical Director Systemics-PAB: “We found Orange Moldova network as a very good network when we consider the quality of services offered. In Orange network, the quality of voice is on high level. Also, LTE coverage is extended almost in the whole country with the fastest mobile data services. The results of the benchmark bring us to the conclusion to certify Orange Moldova network as the best in the country.”

Julien DUCARROZ, Orange Moldova CEO: ”We are very proud that our network was certified as the best one in our country. The certification represents a reconfirmation that Orange network is #1 in Moldova. In order to respond to the customers’ needs in terms of communication and digital services, Orange Moldova had invested to develop the quality and the capability of our network. The continuous improvement of our network will be a priority for us in the next years, a commitment already assumed through our strategy Essentials 2020.”

At Orange, the continuous improvement of connectivity offers more mobility, efficiency in communication, as well as the possibility to remain competitive in business. Almost 100% of the Republic of Moldova’s population enjoys access to voice and 3G+ internet anywhere anytime and over 3 million citizens can benefit from all the advantages of 4G. Systemics-PAB conducted the study at the initiative of Orange Group, which, in order to offer its clients unmatched experiences, carries out several studies each year, in the countries where subsidiaries of the company were created.

Bob GALLAGHER, Leader of the Orange Corporate DSBO project: „The networks are at the heart of Orange’s strategy, just as they are at the heart of our customers’ expectations. I am delighted with these excellent results. We are demonstrating that our investment efforts, coupled with the expertise of Orange’s technical teams and allow us to offer even richer connectivity to our customers. Congratulations to Orange Moldova.”

The performance measurements where conducted by the international experts in the most important cities of Moldova. These verifications alternated between the measurements in movement through the main points of the cities included in the campaign and on their connecting roads. The specialists evaluated a series of performance indicators of the networks (UMTS/LTE) from the user experience perspective:
• The speed of data transfer (download and upload) 3G+ and 4G;
• The connection success rate;
• The reliability of the mobile data services;
• The constancy of the mobile data services;
• The navigation speed;
• The speed and quality of Youtube SD/HD viewing;
• The quality of the voice etc.

About Orange Moldova
Orange Moldova is part of Orange Group, one of world leaders in telecommunications services, with its headquarter in Paris, France. In Moldova, the company started its activity in October 1998, with the trademark VOXTEL, and, as a result of rebranding, on April 2, 2007, it became Orange Moldova. Currently, the company is the no. 1 operator on the telecommunication market in Moldova, it counts over 2.6 million customers and a team of around 900 employees. Orange owns the largest 3G+ and 4G+ networks, and the services of the company can be accessed within the entire territory of the country, via its network of over 3600 sales points. Also, its customers can benefit from phone support offered 24/7. The company had reconfirmed its statute of the no. 1 operator in innovations by launching two international premieres: HD Voice and HD Voice International. In 2015 Orange brand evolved in order to correspond to its new strategy at the Group level, Essentials 2020, as well as to respect the promise made to its customers: to be always in touch to connect them to what’s important in their lives. Details on www.orange.md